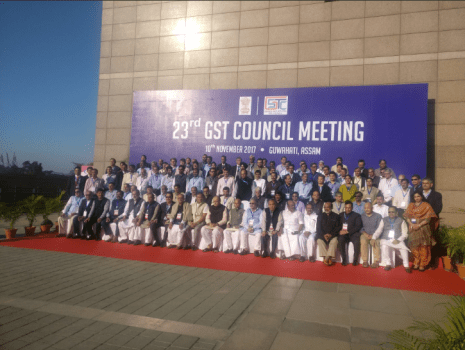 The Goods and Services Tax Council (GST Council) on Friday slashed tax on over 200 items, reduced the levy on restaurants to 5 per cent, left only 50 products under the highest 28 per cent slab, and increased the composition limit for small businesses, as it undertook a comprehensive overhaul of the new tax regime.

These changes will benefit consumers and businesses alike, as products ranging from perfumes to chocolates to fans become cheaper, and help douse some of the criticism that has dogged the four-month-old tax system. The economy will get a boost from the likely consumption boost and better compliance due to simpler and less-taxing scheme.

The GST Council, the apex decision-making body, approved tax cuts on 178 items to 18 per cent from 28 per cent , and on restaurants to 5 per cent but without credit for taxes paid on inputs used, making household items and eating out cheaper.

"We have been reviewing the 28 per cent slab in the last three meetings. In last meetings, we had cut it on 30-40 items... It was being felt that optically some items should not be in 28 per cent and then there were some items that were manufactured earlier by the those that enjoyed excise duty exemption," finance minister Arun Jaitley told reporters after an eight-hour meeting of the GST Council.

The following are the Key Notes of GST Council Meeting held on 10 Nov, 2017 -


If You Find This Information Useful, Then Share This Page On :

GET YOUR OWN MOBILE WEBSITE IN JUST A FEW MINUTES.
Use it as your Visiting Card, Product Catalogue etc.

Create a Digital Business Card or a Mobile Website almost for FREE and share with anybody. You can also check some sample links provided here and learn more about what it is. 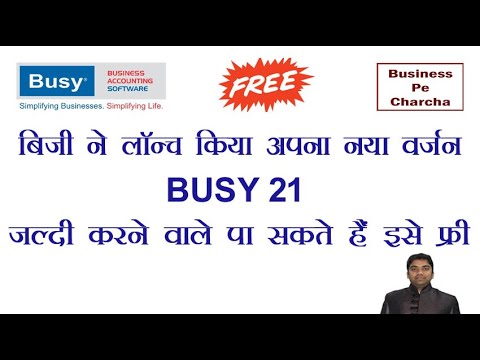 Jan 2021 will be a new beginning for Busy Accounting Software users. They are going to experience a new version of Busy, i.e. Busy 21. As per the company's management there will be a price hike in the software prices. Also, there will be some new features coming on the way.

Here we are going to show you, how you can keep your software and your data online and run your Busy Accounting Software from anywhere thru your Laptop or Mobile. 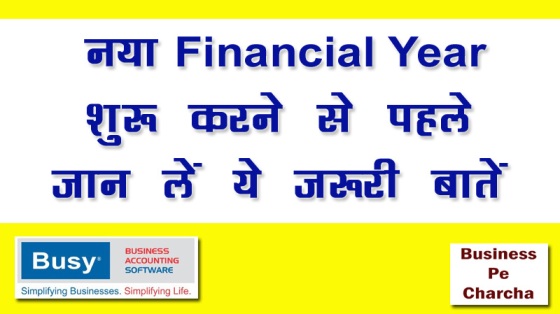 3 most important tips, that you should remember before you start working on New Financial Year in Busy Accounting Software. We have also tried to describe the following things... 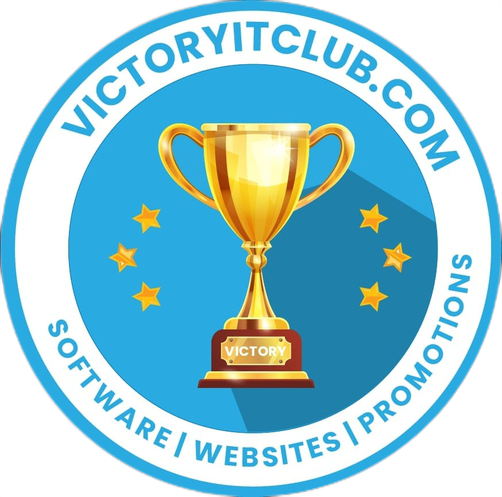